After watching a new movie called ‘Thirteen Lives’ on Amazon Prime last night, which was filmed in my home Australian state of Queensland, about the true life story of a Thai soccer team and their coach who were rescued by cave and Thai navy divers, I see my American friends just released a podcast featuring Rick Bettua, a navy seal diver who nearly lost his life after being bitten by a shark off the coast of Queensland.
13 Lives and the Death Card?
This podcast episode features Rick’s incredible survival stories that are now featured in his book, BREATHE: A Master Diver’s Survival Tales.
But I think there is a much bigger story waiting to be written here, especially when Rob tells how Rick and him both lived on Flying Fish Lane in Florida, but never met each other until hooking up with a book firm based in Britain, while Rick was living in Queensland, Australia.
Which reminds me of when I met some English tourists who lived next door to each other in England and first met each other on a Byron Bay brewery tour in Australia, which I was on, too -
From Brontë Country to a Byron Bay Brewery Tour? 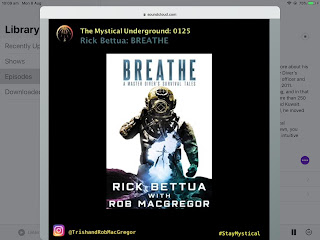 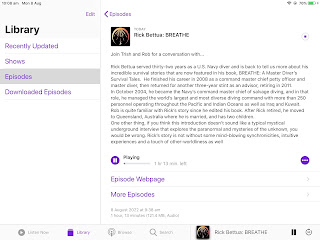 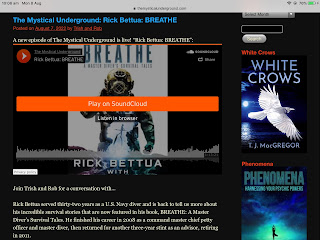 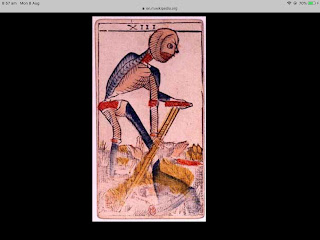