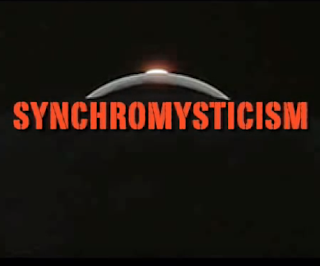 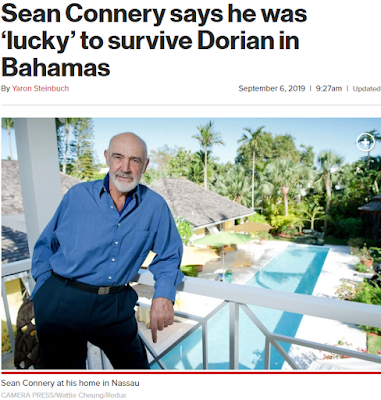 He was shaken, not stirred
Sean Connery said he was “lucky” to have escaped Hurricane Dorian’s fury after it ravaged the Bahamas, where the former Bond star rode through the storm with his wife Micheline in their home on the island of Providence, according to a report.
“We are both fine,” the former 007 told the Scottish Daily Mail.
“We were lucky compared to many others and the damage here was not great.
We had been prepared for the storm, everything was ready in advance – we weren’t taking any chances and knew what to do,” added Connery, who celebrated his 89th birthday on the island Sunday. 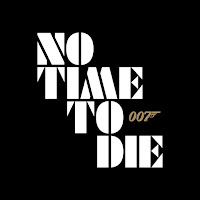 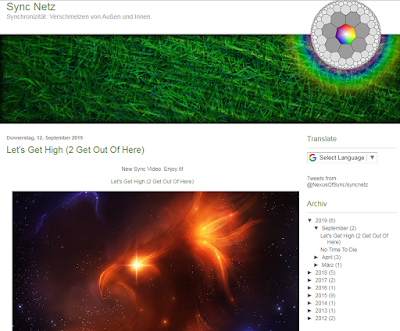