Denise DuBarry and the 23 Enigma?

I saw the news about the tragic passing of actress Denise DuBarry on March 23rd from a rare disease and noticed that she had 23 acting credits on her IMDB site. 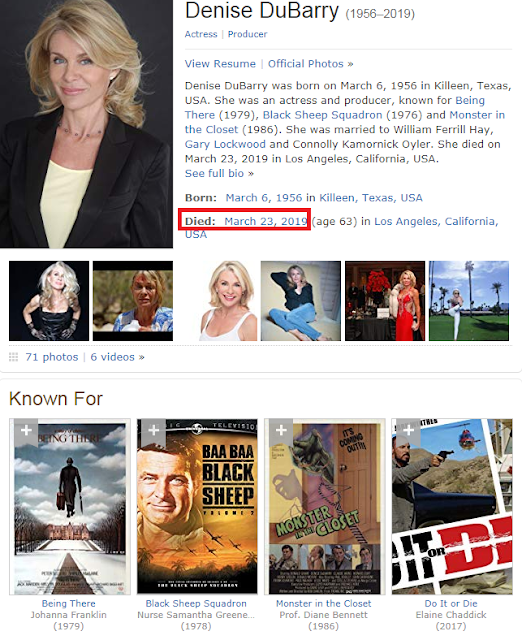 On a synchromystic level as far as Denise's acting career went, one of her last roles was playing a character named Denise in a movie titled 'Walk to Vegas', where the tagline on the movie poster is "even your friends bet against you."

A lot of the news reports around Denise's passing referred to her as the CHiPs actress, but on her IMDB page Denise was only in two episodes of that show, one of them was the above episode titled 'Family Crisis', season 2, episode 3.
Denise starred in two episodes of 'Charlie's Angels' according to her IMDB page, one of those episodes being titled 'Pretty Angels All in a Row' and was season 2, episode 3.
Denise's first acting credit out of 23 acting credits on her IMDB page was starring as Susan in a movie called 'Deadman's Curve', which aired on February 3rd, 1978, or 2/3/78.
""Dead Man's Curve" is a 1964 hit song by Jan and Dean whose lyrics detail a teen street race gone awry.

It reached number eight on the Billboard Hot 100 singles chart.
The song was written and composed by Brian Wilson, Artie Kornfeld, Roger Christian, and Jan Berry at Wilson's mother's house in Santa Monica.
It was part of the teenage tragedy song phenomenon of that period, and one of the most popular such selections of all time.
The singer goes out for a leisurely drive one night in his Corvette Sting Ray, when a guy pulls up alongside in his Jaguar XKE and challenges him to a drag race.

According to the song, the race starts at Sunset and Vine, traveling westbound on West Sunset Blvd., passing North La Brea Ave., North Crescent Heights Blvd., and North Doheny Dr.
The original Schwab's Drug Store was located just east of Crescent Heights on Sunset.
The North Whittier Drive curve, a nearly 90° right turn traveling west on Sunset Boulevard just past North Whittier Drive, may have been the "dead man's curve" in the song, but there is debate on the actual location of the curve.
Coincidentally, Jan Berry, of Jan and Dean, would himself later be involved in a near-fatal incident in 1966, when he crashed his own Sting Ray into a parked truck on North Whittier Drive near (but not on) Dead Man's Curve.
The song ends with the singer relating his last memories of the ill-fated race to a doctor.

Sound effects of screeching tires and crashing are also heard in the song.
Deadman's Curve was used as the title for the 1978 biographical nationally televised movie about Jan and Dean, starring
Richard Hatch and Bruce Davison respectively portraying Berry and Torrence." 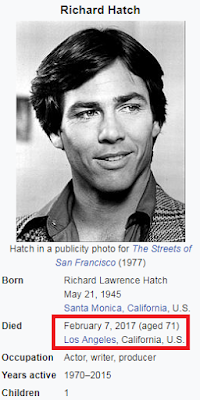 The first news story that I saw was similar to the one above that billed Denise as the 'Love Boat' actress, but according to her IMDB page Denise was only in one episode of the show. 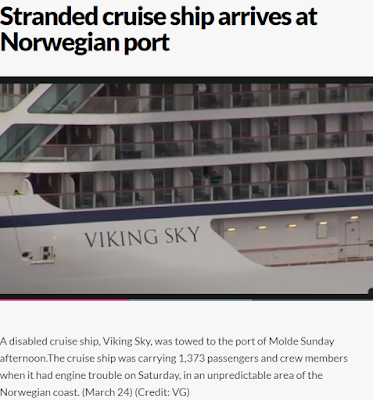 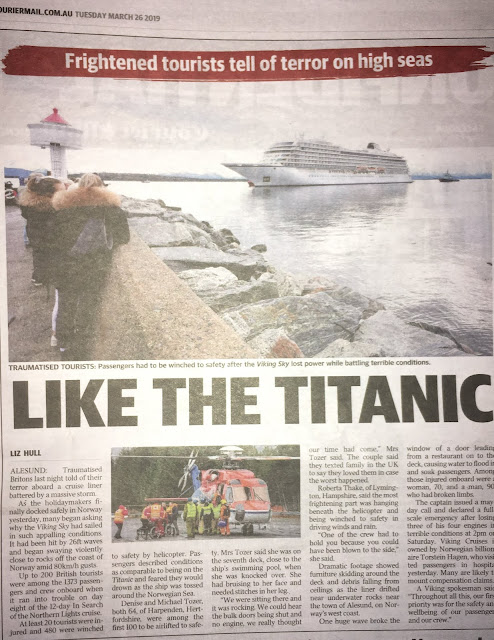 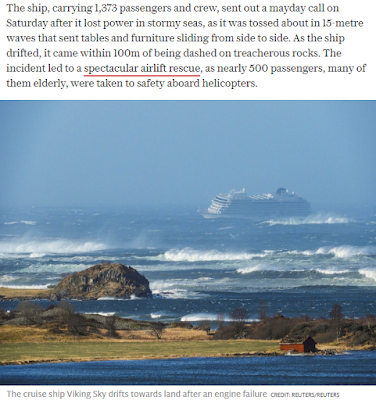 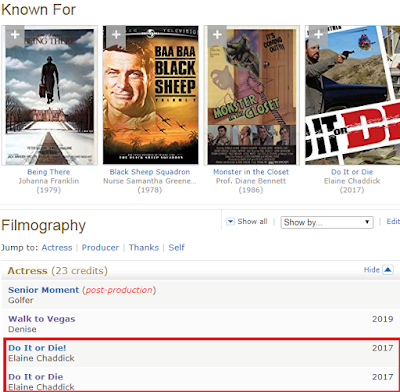 And while Denise's IMDB page states that she has 23 acting credits, I noticed a double up with her role of playing Elaine Chaddick in the movie 'Do It or Die'.
And just to throw in one more 23 enigma, Denise is the 23rd person on the IMDB 'In Memoriam - 2019' list.