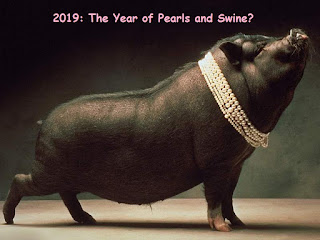 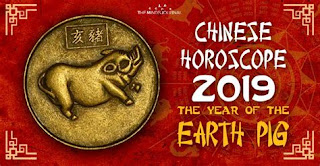 I wrote a post today about the ironies of listening to Gordon White interview Laura London from the 'Speaking of Jung' podcast -
'Pearls Before Swine' and Speaking of Jung? 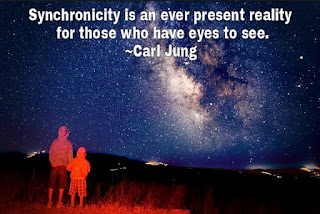 Your little book Weisheit I ndiens1 arrived safely and I also found in it your gladdening dedication which, however, keeps it a secret that everything I know comes from my mastery of not-knowing.
This is attested by the fact that I was born in
1875, the year of the pig.
I shall especially enjoy the “Sinnbilder” and will read “Die Geschichte vom Konig mit dem Leichnam”4 devoutly for the third time.
With cordial thanks and many good wishes for the coming festivities, 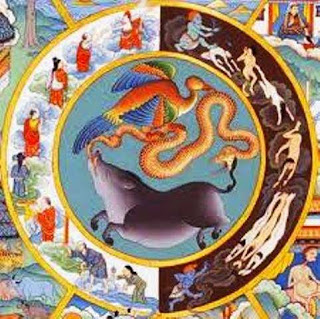 After I had written that post about Laura, Dr. Bernie Beitman's latest podcast became available on my iTunes podcast list
(the You Tube above) and Bernie starts off that podcast talking about the two Lauras coincidence. 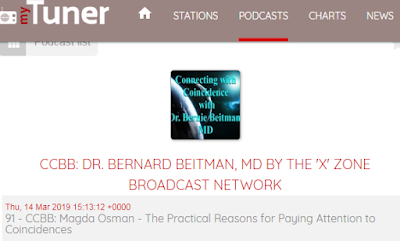 Dr. Beitman had posted that podcast on Pi Day
(3/14 ...March 14th) as well:-)
All this talk of Laura sent me back in my memories to the two Christopher Cross albums I had on cassette tape that I would play quite a bit and the song on the 'Another Page' album titled
'Think of Laura'.
And of course I had to find out today that the single was released in 1983, the 'Year of the Pig'. 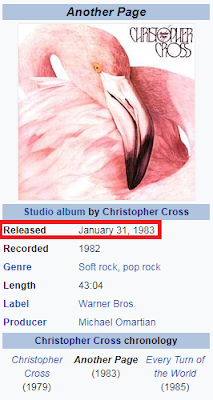 And while the album the single came off was released in January 31st, 1983, the 'Year of the Pig' didn't start that year until February 13th.
I never really knew what this song was about, but reading the Wikipedia page about the song I found out it was based on a tragic real life event in the singer's life about a real life Laura who lost her life out of the blue.
The song was written "to mourn the death of Denison University college student Laura Carter who was killed when she was struck by a stray bullet fired over a block away by a man named Gordon Newlin, during a gang war.
Carter, a lacrosse player from Wayne, Pennsylvania, was sitting in the back seat of a car, being driven by her father, who with his wife, was visiting their daughter for the college's annual homecoming weekend.

They planned to take her and two friends to dinner in Columbus, Ohio, having just watched them compete in a lacrosse match.
Cross had come to meet Laura through her college roommate Paige, whom Cross was dating at the time.
Paige was pictured on the inner sleeve of the "Another Page" album, sitting on a stool.
Cross wrote the song as a way of offering comfort to Paige, and honoring Carter's memory.
"Think of Laura" has a relatively straightforward arrangement, with the singer's vocals and a piano accompaniment.
The lyrics express the sorrow felt by those who knew the woman but ask that she be remembered with happiness: When you think of Laura, laugh, don't cry / I know she'd want it that way." 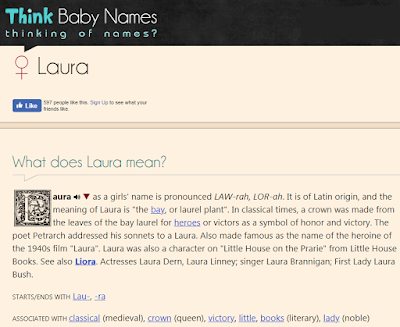 Funny thing is that I can't ever remember meeting a real life Laura in my inner circle of friends or co-workers throughout my lifetime.
But you just watch the synch-gods throw them my way now;-)
Dr. Beitman's podcast where he talked about the two Lauras was with a woman named Magda Osman -
Magda Osman - The Practical Reasons for Paying Attention to Coincidences

The only Magda I can ever remember meeting in my life was Magda Szubanski, who stared in the 1995 movie 'Babe', which was about a pig and came out in the 'Year of the Pig', too -
Magda Szubanski, Rainbows, The 2016 Byron Bay Writer's Festival, Jung and Synchronicity 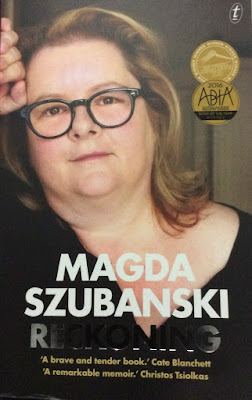 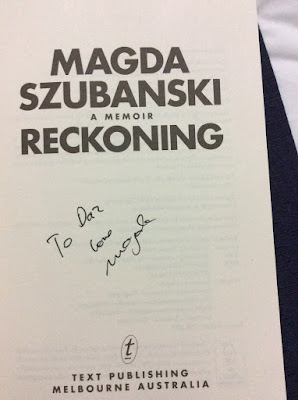 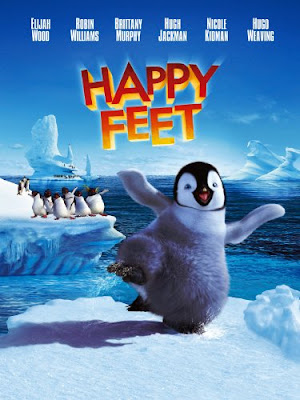