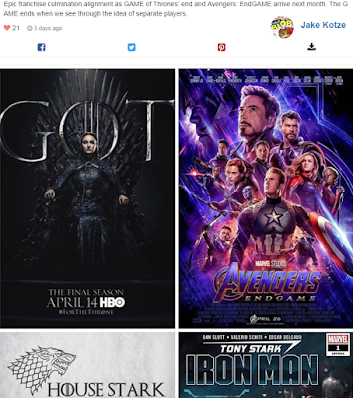 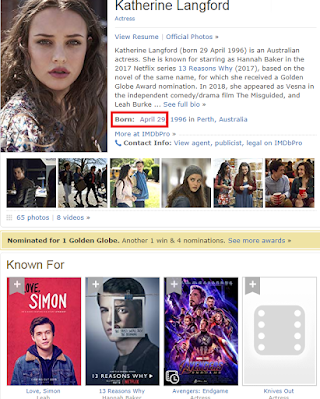 Katherine Langford (born 29 April 1996) the star of the Netflix series '13 Reasons Why' also stars in the movie 'Avengers: Endgame', which as Jake Kotze points out in his Instagram pictured above comes out in the month of April. 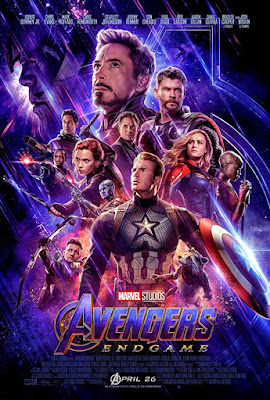 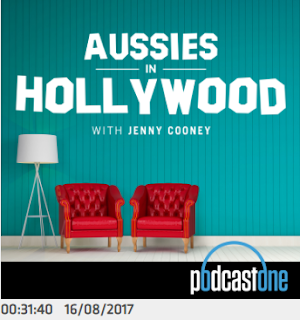 I've never watched '13 Reasons Why', but I stumbled across a podcast today called 'Aussies in Hollywood' when I put
Nicole Kidman's name in the iTunes search engine (but that's for a future post) and did a bit of binge listening to some episodes at the site while doing housework.
One of those podcast episodes was an interview with
Katherine Langford who recounts growing up in Perth, Australia and going to school with Heath Ledger's half sister -
AUSSIES IN HOLLYWOOD: KATHERINE LANGFORD 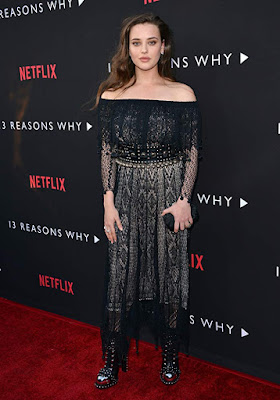 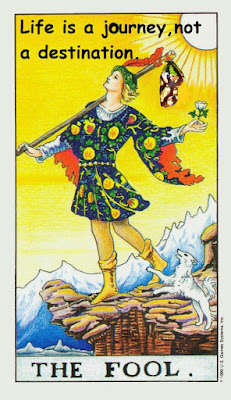 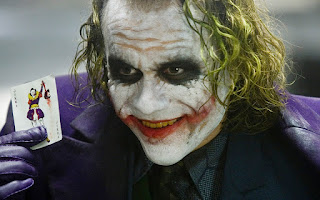 Tomorrow is April 1st, or as we Aussies call it April Fool's Day. 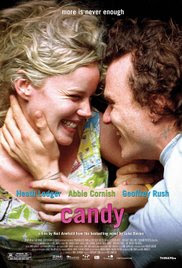 There is also an interview with Luke Davies the writer of the novel and screenplay for the Heath Ledger movie 'Candy' -
AUSSIES IN HOLLYWOOD: LUKE DAVIES 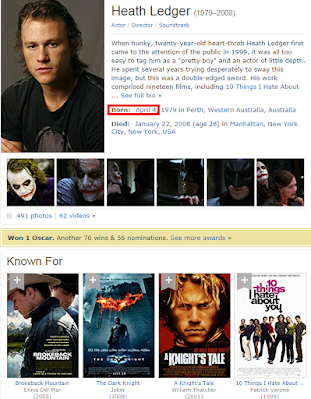 The jokes and their victims are called April fools.
People playing April Fool jokes often expose their prank by shouting "April fool(s)" at the unfortunate victim(s).
Some newspapers, magazines and other published media report fake stories, which are usually explained the next day or below the news section in smaller letters." 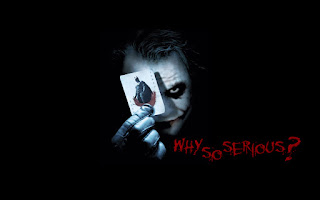 This time last year I was at Bluesfest, but Bluesfest ain't on the cards for me this year for the first time in many years -
Bluesfest Easter Sunday 2018: A Fool's Journey with Something to Crow About? 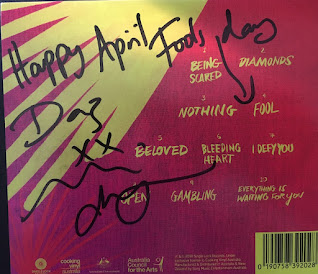 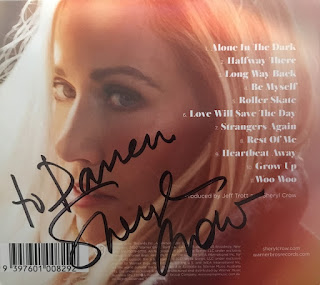 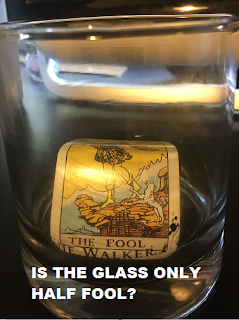 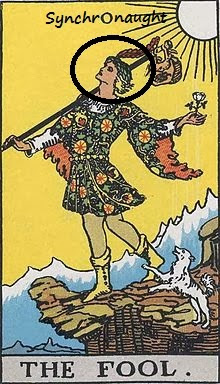