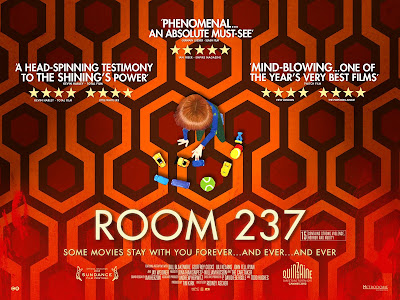 I couldn't help while watching episode 7 in season 3 of the Netflix show 'The Crown', titled 'Moondust', that there was a bit of a tongue-in-cheek wink to the Kubrick inspired documentary film 'Room 237', a movie where suggestions were made that the moon landing was filmed in a studio, rather than on the moon, as a cold war bluff.
Then again, maybe 'The Crown' producers were suggesting that the astronauts were visiting England's version of the Overlook Hotel?-)
Interesting theories in that above video, especially that mirror theory when you look at all of the mirror shots in 'The Crown'.
And maybe Jack could be considered "Union Jack" since -

King Charles II of England, in 1661, granted to a company of gentlemen the land between the Potomac and Rappahannock rivers, known as the Northern Neck.
Thomas Fairfax, 6th Lord Fairfax of Cameron ultimately took possession of this grant, and in 1746, a stone was erected at the source of the North Branch Potomac River to mark the western limit of his grant. A considerable part of this land was surveyed by the young George Washington between 1748 and 1751.
The diary kept by Washington recorded that there were already many squatters, largely of German origin, along the South Branch Potomac River.
Christopher Gist, a surveyor in the employ of the first Ohio Company, which was composed chiefly of Virginians, explored the country along the Ohio River north of the mouth of the Kanawha River between 1751 and 1752.
The company sought to have a fourteenth colony established with the name "Vandalia".
Many settlers crossed the mountains after 1750, though they were hindered by Native American resistance.
Few Native Americans lived permanently within the present limits of the state, but the region was a common hunting ground, crossed by many trails.
During the French and Indian War (the North American front of the Seven Years' War in Europe), Indian allies of the French nearly destroyed the scattered British settlements.
Shortly before the American Revolutionary War, in 1774 the Crown Governor of Virginia John Murray, 4th Earl of Dunmore, led a force over the mountains.
A body of militia under then-Colonel Andrew Lewis dealt the Shawnee Indians, under Hokoleskwa (or "Cornstalk"), a crushing blow during the Battle of Point Pleasant at the junction of the Kanawha and the Ohio rivers.
At the Treaty of Camp Charlotte concluding Dunmore's War, Cornstalk agreed to recognize the Ohio River as the new boundary with the "Long Knives".
By 1776, however, the Shawnee had returned to war, joining the Chickamauga, a band of Cherokee known for the area where they lived.
Native American attacks on settlers continued until after the American Revolutionary War.
During the war, the settlers in western Virginia were generally active Whigs and many served in the Continental Army.
However, Claypool's Rebellion of 1780–1781, in which a group of men refused to pay taxes imposed by the Continental Army, showed war-weariness in what became West Virginia. 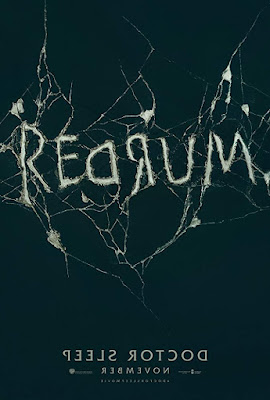