The Individuation of God: Integrating Science and Religion? 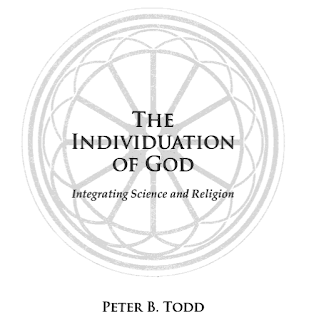 "Peter B. Todd, a psychotherapist with a Jungian orientation, is author of

The Individuation of God: Integrating Science and Religion.

He experienced clinical death, during cardiac surgery, in 2005, and was subsequently revived.
He was also a gold medalist at the 1982 Gay Games in San Francisco.
Here reviews the outlines of what he believes could become a new theology, open to both mystical experience and modern science.
He builds upon the evolutionary, process theology of
Pierre Teilhard de Chardin.
He also emphasizes the unification of particle physics and depth psychology -- as revealed in the explorations of Carl G. Jung and Nobel laureate Wolfgang Pauli.
Additionally he pays homage to the concept of the "implicate order" in the work of physicist David Bohm." 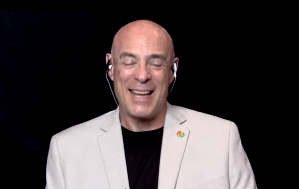 New Thinking Allowed: Theology for the Third Millennium with Peter B. Todd

UPDATE:
Here is a follow up episode on 'New Thinking Allowed' with Peter.