The April in Paris Actress Doris Day Dies in May? 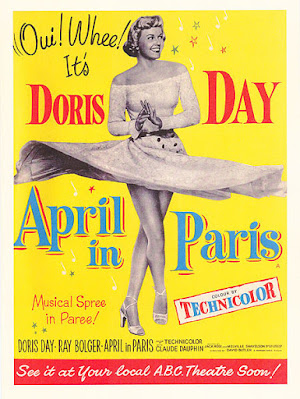 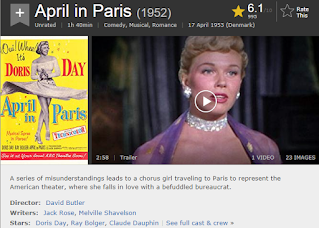 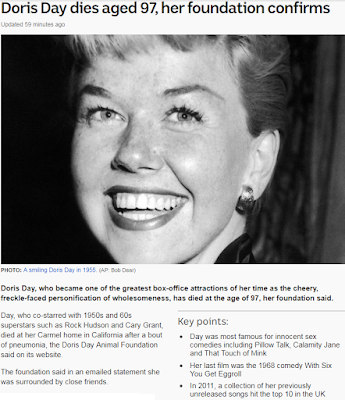 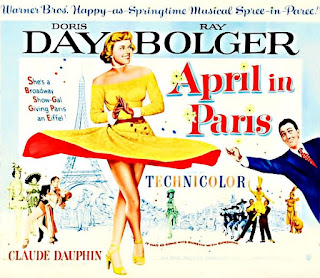 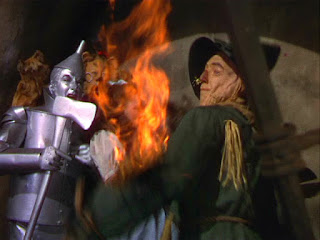 "Que Será, Será (Whatever Will Be, Will Be)", first published in 1956, is a popular song written by the songwriting team of Jay Livingston and Ray Evans.
The song was introduced in the Alfred Hitchcock film The Man Who Knew Too Much (1956), starring Doris Day and James Stewart in the lead roles.
Day's recording of the song for Columbia Records (catalog number 40704) made it to number two on the Billboard Hot 100 and number one in the UK Singles Chart.
From 1968 to 1973, it was the theme song for the sitcom The Doris Day Show, becoming her signature song.
The four verses of the song progress through the life of the narrator—from childhood, through young adulthood and falling in love, to parenthood—and each asks "What will I be?" or "What lies ahead?"
The chorus repeats the answer: "What will be, will be."
It reached the Billboard magazine charts in July 1956.
The song in The Man Who Knew Too Much received the 1956 Academy Award for Best Original Song with the alternative title "Whatever Will Be, Will Be (Que Será, Será)".
It was the third Oscar in this category for Livingston and Evans, who previously won in 1948 and 1950.
In 2004 it finished at number 48 in AFI's 100 Years...100 Songs survey of top tunes in American cinema.
The title sequence of the Hitchcock film gives the song title as "Whatever Will Be".
It was a number-one hit in Australia for pop singer Normie Rowe in September 1965. 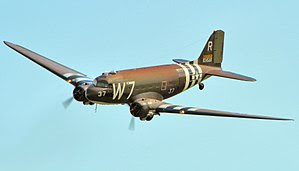 "In 1956 Que Sera, Sera was the name given to a US Navy C-47 Skytrain which, on October 31, 1956, was the first aircraft to land on the South Pole (Operation Deep Freeze II), commanded by Rear Admiral George Dufek"
42, Beyond the Great Pumpkin and SYNCosis? 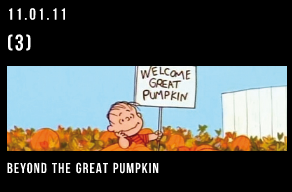 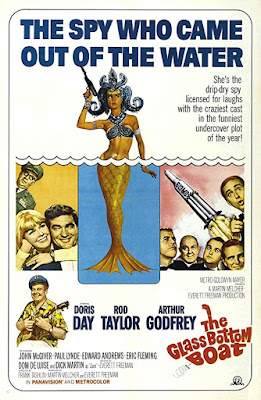 "In the 1966 film The Glass Bottom Boat Doris Day sings a snippet of "Que Sera Sera" accompanied by Arthur Godfrey on ukulele."

"Sirens of the Sea" World and Coasting with Archetypes? 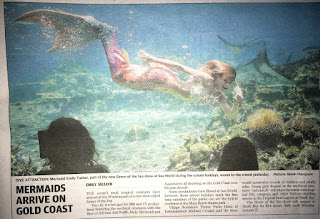 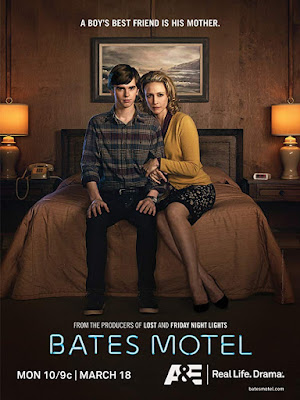 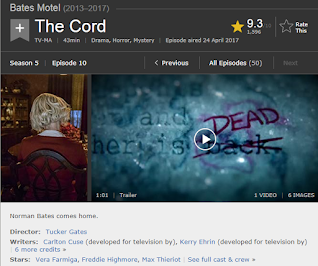