Peggy Lipton Passes Away on May 11? 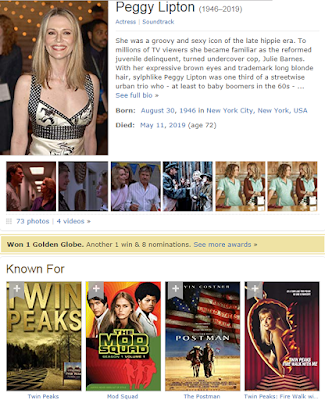 It's the night of May 15th, 2019 over here in Australia and I've heard nothing about the passing of Peggy Lipton over here in the Australian news media or sites like the British BBC news site. 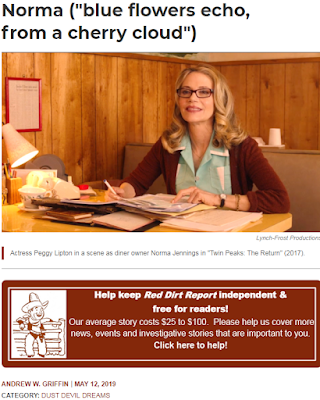 I heard the news first from reading a post by my sync-head mate Andrew at the 'Red Dirt Report' hoping that he had his wires crossed.
But I checked Peggy's IMDB site and sadly it looks like Andrew has scooped the national press news sites here and in Britain.
I still can't find any mention of Peggy Lipton on those news sites.
Ironically, Peggy passed away on the day m ex-wife turned the big 50. 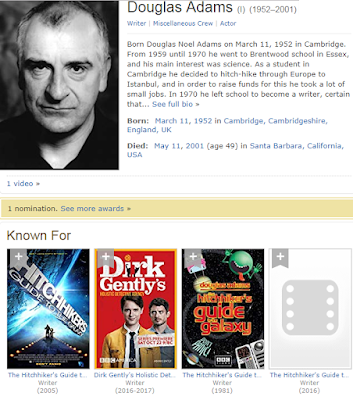 May 11th was also the anniversary of the passing of
Douglas Noel Adams of 'The Hitchhiker's Guide to the Galaxy' fame, who left the earth in 2001. 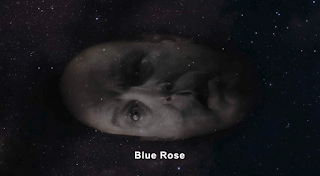 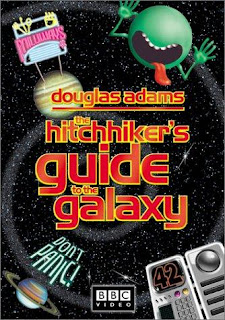 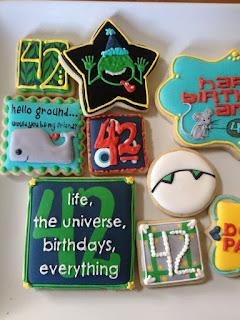 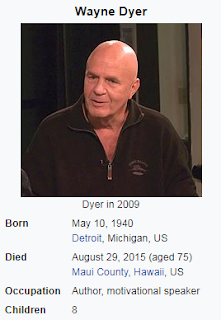 I noticed that Peggy's birthday of August 30th was the date
Wayne Dyer passed away on (even thought it still has August 29th on his Wiki page) and was the anniversary date that was the turning point in Wayne's life when he visited his father's grave for the first time and made peace with his father.
I Can See Clearly Now That Wayne Has Gone? 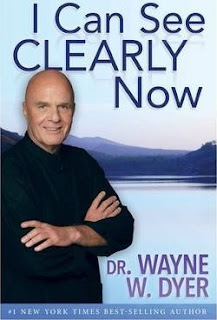