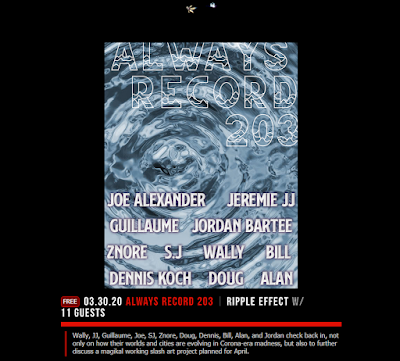 I couldn't help thinking of the 'Grateful Dead''s song 'Ripple' when I had a listen to the 'Always Record' 'Ripple Effect' podcast, especially after my trip to Australia Zoo on March 25th this year -
Turtles, Australia Zoo and The Grateful Dead? 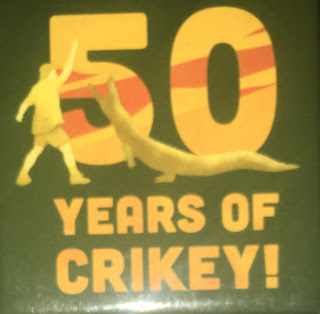 And I'll have to blame Joe for me watching 'Tiger King'.
That's Joe Alexander, not Joe Exotic, as Joe started off the podcast by saying how he was watching 'Tiger King', and then all the other guys were telling Joe how crazy it was, so just having spent time myself watching live tigers and talking to a relatively sane tiger trainer at Australia Zoo, I thought maybe that's a sign I should take a look at the 7 episodes of TK.
The Wildest Story You'll Never Believe? 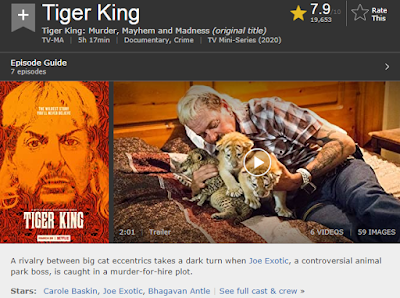 Joe Alexander was the main guy behind the
'Back to the Future Predicts 9/11' video, along with some of the guys who are featured in the 'Always Record' podcasts and your's truly.

I found it ironic that they were planning a 4/11 working to take place on Holy Saturday, which also happens to be
World Parkinson's Day. 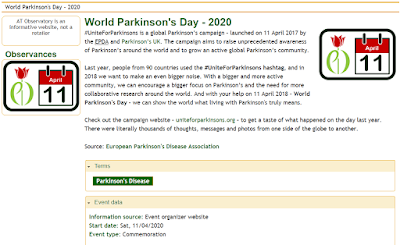 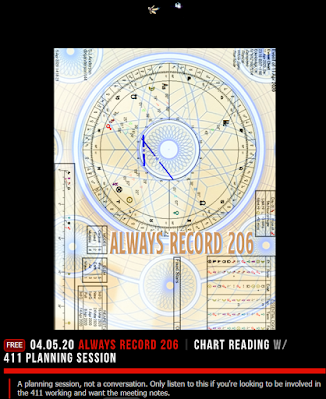 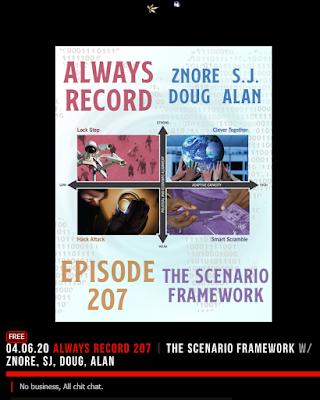 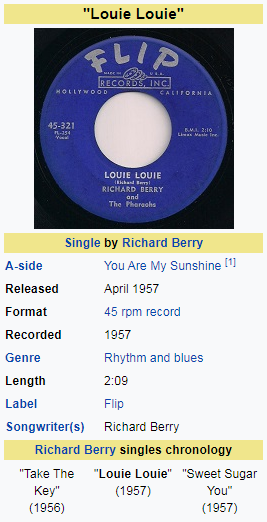 ""Louie Louie" is a rhythm and blues song written and composed by American musician Richard Berry in 1955.

It is best known for the 1963 hit version by The Kingsmen and has become a standard in pop and rock."
"April 11 (Richard Berry's birthday) is celebrated as International Louie Louie Day and is listed by Chase's Calendar of Events, the National Special Events Registry, and other sources."
"Los Angeles-based Flip Records issued Berry's adaptation with his backing band the Pharaohs in April 1957 as a single B-side of
"You Are My Sunshine".
The single was a regional hit on the west coast, particularly in San Francisco.
When the group toured the Pacific Northwest, local R&B bands began to play the song, increasing its popularity.
The song was then re-released as an A-side single.
However, the single never appeared on the various Billboard R&B charts nor broader Hot 100.
Berry's label reported that the single had sold 40,000 copies.
After a series of unsuccessful follow-ups, Berry sold his portion of publishing and songwriting rights for $750 to the head of Flip Records in 1959." 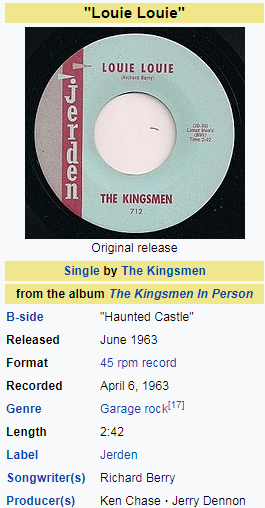 ""Louie Louie" tells, in simple verse–chorus form, the first-person story of a Jamaican sailor returning to the island to see his lover."
I'll be sitting the 4/11 working out, as it sounds a bit too
'Eyes Wide Shut' to me, but I can't wait to hear what "ritual" they put together in a recording on 4/11. 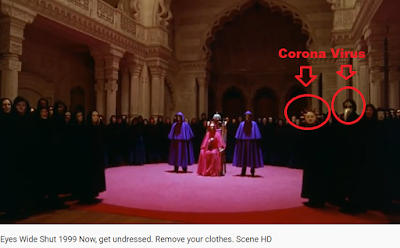 And besides the Illuminati won't let me take part in non-official rituals anyway, without me disappearing like a nightingale before morning if I do;-)
Posted by Brizdaz (Darren) at 4/09/2020 12:09:00 AM