A Magical Tour of the Cosmos with Yanik Silver Through Dreamland? 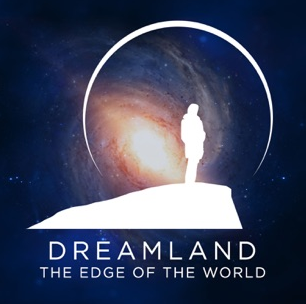 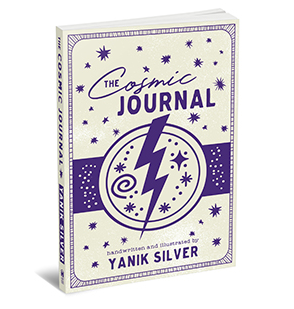 I listened to the latest FREE 'Dreamland' podcast last night and it featured a guy named Yanik Silver, a guy I have written a few blog posts about in the links below -
Journal-ism and Blogging?
Shadow Interlude? 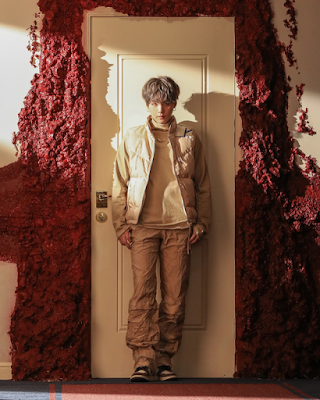 I never did buy Yanik's book, but I like the ideas behind it and the screen shots I've seen of some pages out of his book.
And in this time of people looking for something to fill their spare time in Corona-virus "lock-down", making a journal like Yanik's might just turn out to be personally rewarding for the times ahead.

I thought it was synchromystically amusing that Whitley opened Yanik's book to a page called 'Text a Friend Roulette', as in this time of Corona-virus odds we are told that the odds of getting very sick from the virus is about 1 in 5, so to me that's a bit worse than 'Russian Roulette' odds I can't help thinking.
I also like how Whitley got the Ganesha passage to read out, as well, as it reminded me of my day at Australia Zoo and running across Ganesha there -
Guess Where I Was Today? 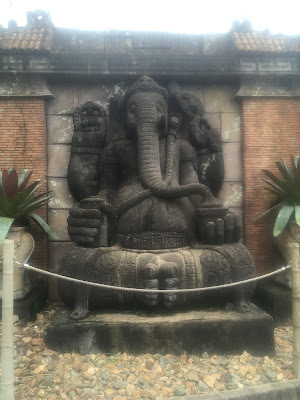 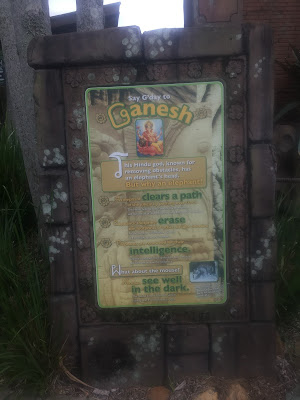 I also found it amusing how Whitley talks about his brother playing a practical joke on him one night when he was on the Art Bell radio show, and how Whitley says every April 1st he pulls an
April Fool's Day joke on his 'Dreamland' show, and that one year Art fell for the joke.
Which reminds me of this recent post -
Oh, No Linda Moulton Howe, It's Ross and Carrie? 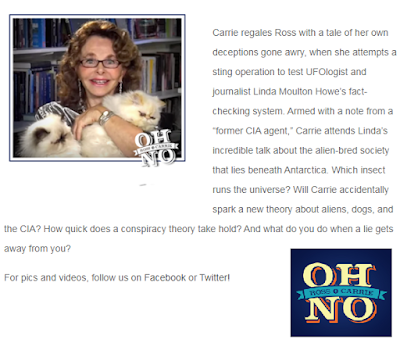 Which also made me wonder just how genuine Yanik's "UFO encounter" was, in that he had to read it out from his book on the podcast, as if he didn't want to contradict what he had written in his book, rather than just recall the incident from his own memory.
Weird, or what?-) 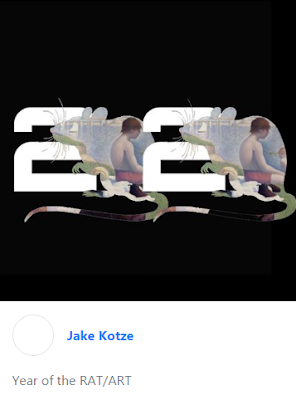 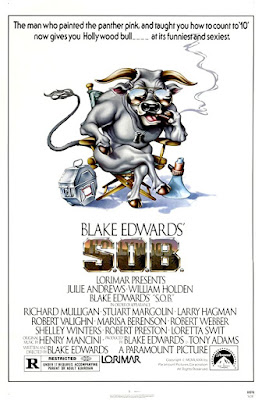 It was funny how Whitley inadvertently called his mother a bitch, by saying his brother was a son of a bitch:-) 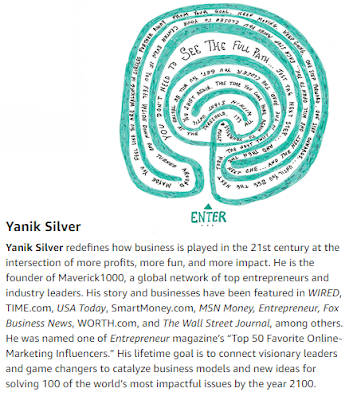 I also liked how Yanik talked about cars being extensions off our personalities -
Turtles, Australia Zoo and The Grateful Dead?

I didn't get to listen to the second part of the Dreamland show, as being a free Dreamlander I had to wave good-bye on our journey through the airwaves/web together:-)
Posted by Brizdaz (Darren) at 4/12/2020 02:37:00 PM